The Queen has shared a peek into one of her rooms at Windsor Castle, giving fans a look at some of the beautiful family photos she keeps on display. And one of the portraits that royal fans were treated to showed Prince William and Kate putting on an amorous display. The official portrait, which takes pride of place on a console table, showed the Queen’s grandson and granddaughter-in-law hugging and smiling at the camera. It was taken back in December 2010 by Mario Testino as part of the Cambridges’ engagement photoshoot ahead of their 2011 wedding.

Another picture that could be seen in the background showed a younger William and his brother Prince Harry posing together. New photos of the Queen were released on Friday evening as the nation prepares to mark her Platinum Jubilee, her 70th anniversary on the throne, this month. They showed the sovereign viewing homemade cards and artwork sent by children and other members of the public from her Golden Jubilee in 2002, which had been kept in the Royal Archives at Windsor Castle. 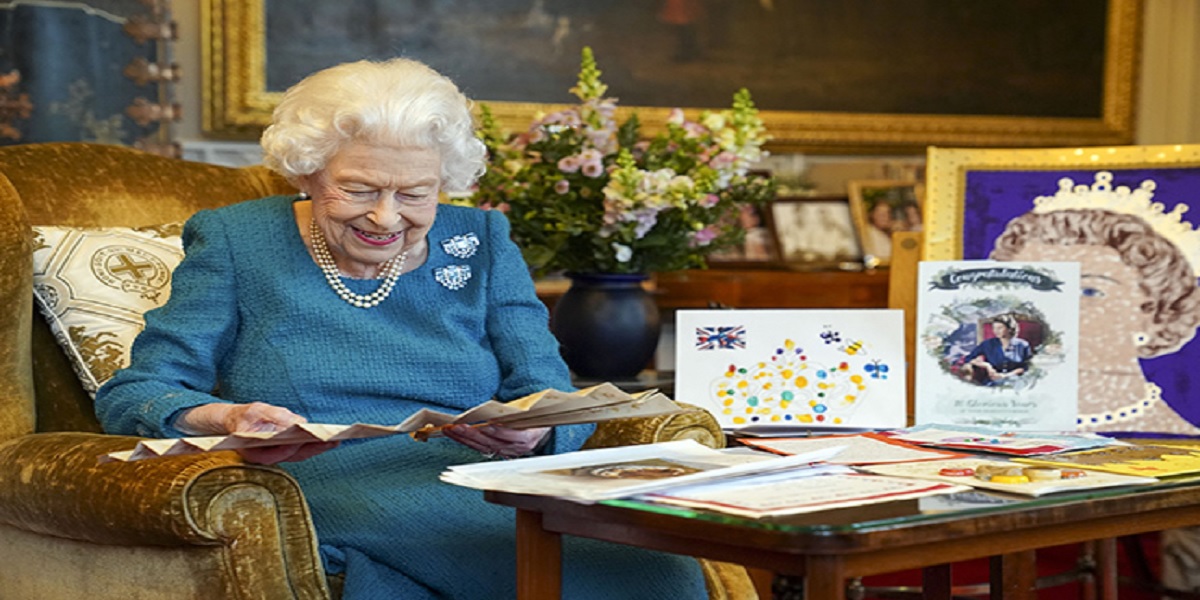 The items were shown to Her Majesty by Dr Stella Panayotova, Librarian and Assistant Keeper of the Royal Archives, in the castle’s Oak Room. In addition to items from the Royal Archives, the Queen was also shown Queen Victoria’s Autograph fan, given to Queen Victoria in 1887, the year of her Golden Jubilee, by the Prince and Princess of Wales, the future King Edward VII and Queen Alexandra. 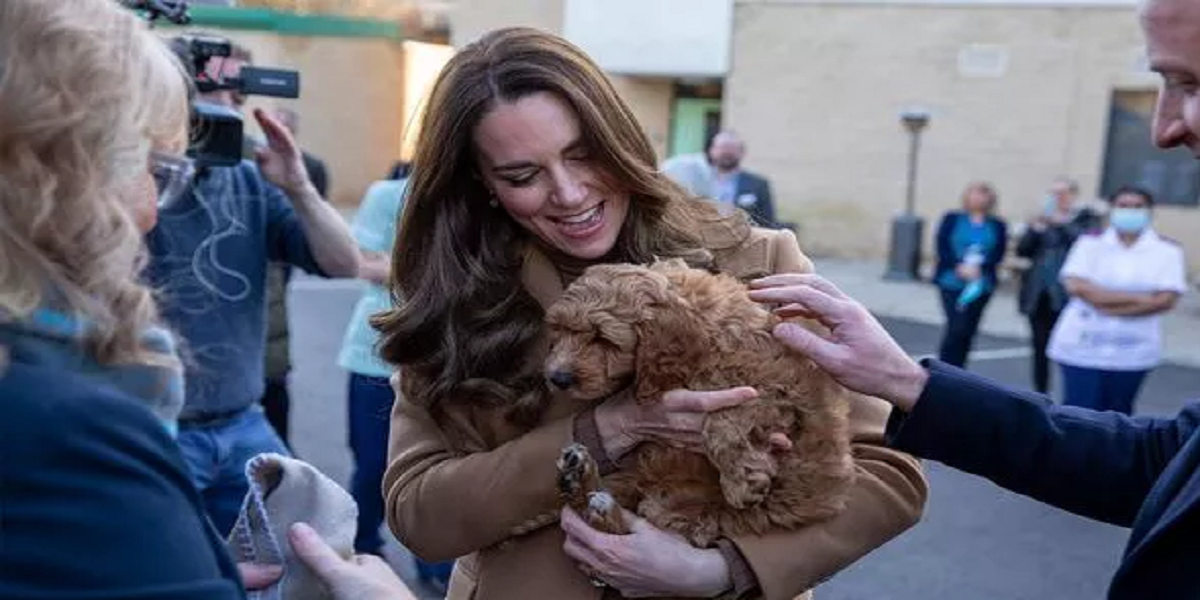 She was also given a first look at some of the entries for this year’s Platinum Pudding competition, a nationwide baking competition to find a brand new pudding recipe dedicated to the Queen to mark her 70th anniversary on the throne. 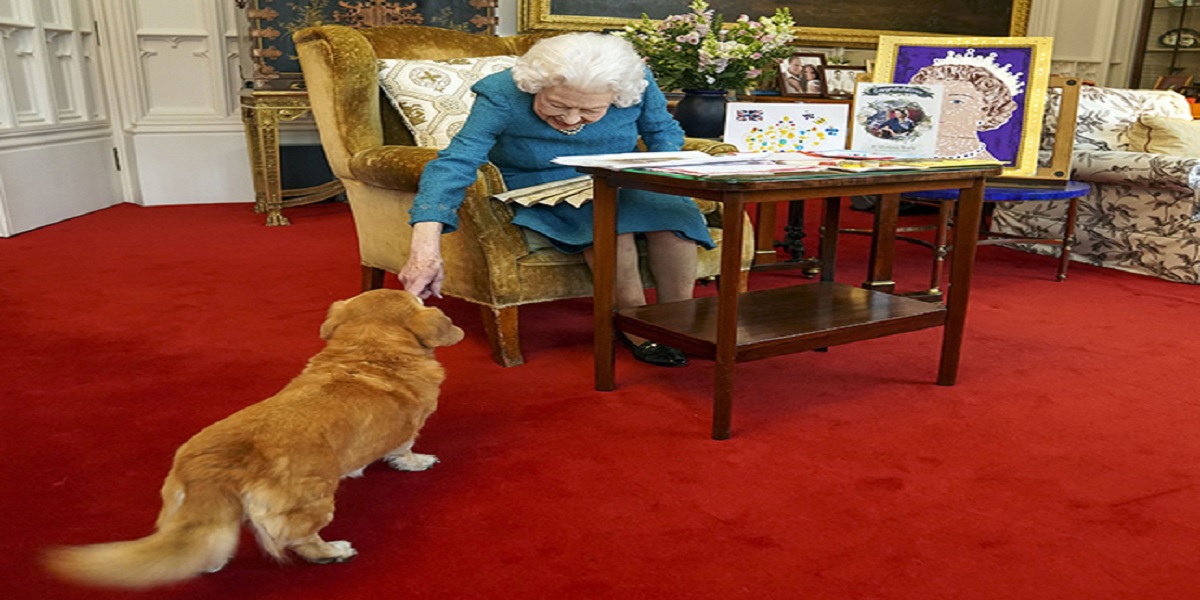 Her Majesty appeared happy and healthy in the new photos and in one sweet moment at the memorabilia viewing was interrupted by her pet dorgi, Candy. The pooch – a cross between a corgi and a dachshund – made a lap of the room as the Queen asked, “And where did you come from? I know what you want,” as she bent down to stroke her.

The monarch, who has owned more than 30 corgis during her reign, currently has three dogs – Candy now quite elderly, a young corgi called Muick, and another corgi puppy which replaced Fergus the dorgi puppy, who died unexpectedly in May last year.