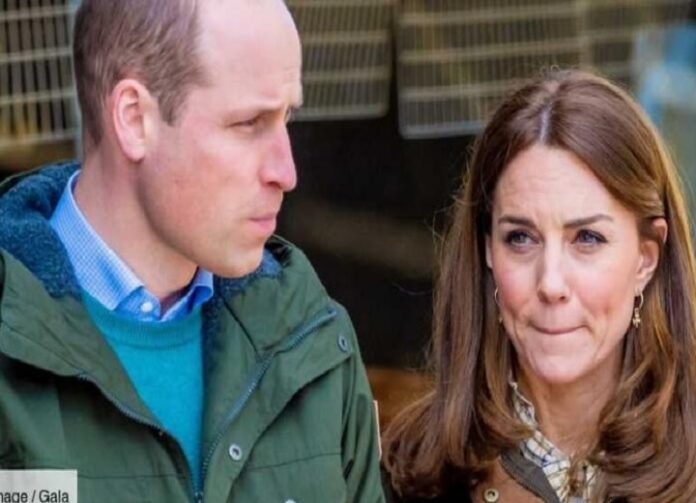 PRINCE William and Kate, the Duchess of Cambridge, waited a long time to get married, meeting in the early 2000’s and then wedding in 2011. However, it seems things weren’t always so easy for the royal couple.The couple decided to secretly agree their plans to wed four years ahead of the big day. Despite the royal couple being stronger than ever today, William and Kate broke up twice, leading them to create a marriage “pact” in 2007.

The duke and duchess started dating back in 2002 while attending University of St. Andrews in Scotland.Meeting in 2001, their friendship soon blossomed after the Prince saw kate walk at a fashion shower, for reasons that can only be speculated, William broke up with Kate in 2004.Then, in 2007, something similar happened and the pair parted ways once more.

However, thankfully neither breakups lasted long.By August 2007, Kate and William had already gone through two breakups.And though he wasn’t ready to get down on one knee, the young prince knew Kate was the one. According to royal biographer Katie Nicholl, the two decided to create a “pact” where they each promised the other that they would get married when the time was right, even if it wasn’t for a few years. 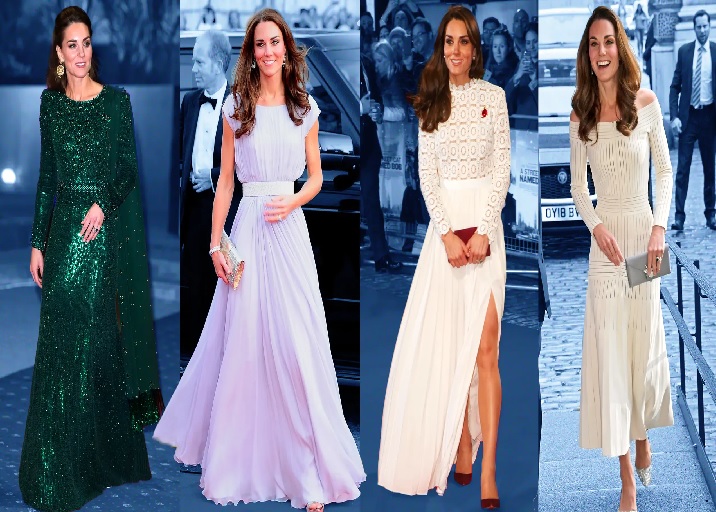 “William and Kate are secure in the pact that they made during a romantic trip to the Seychelles in August 2007, and that they reinforced at the end of last year,” Nicholl wrote in her 2010 book.”It seemed that Kate wanted something more from William to be certain of his commitment, even if it wasn’t a ring. 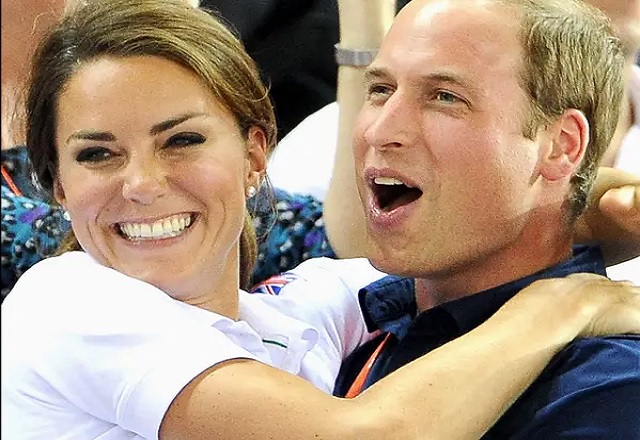 “The pact was meant as a way of promising each other that, no matter how far apart they might be in the next few years (William was still training with the military), they would remain together and get married when the time was right. “As far as they are concerned, they are as good as engaged and enjoying their lives as they are at the moment,” a friend told the royal biographer a few months before William proposed.

Eventually, William did propose to Kate on trip to Kenya, and the couple wed in April 2011 in a televised ceremony at Westminster Abbey.Millions of people tuning in all over the world couldn’t talk about anything but the royal wedding when the day came around.The day seemed to mark the beginning of a whole new chapter within the Royal Family.However, despite the pre-wedding nerves, Kate took her time to give photographers plenty of opportunity to capture the perfect shot.

Recently, one of the photographers who covered their wedding spoke out about the public reaction to the event. Reportedly, the photo of Kate on the steps of the church, turning and waving to the crowd, has become the Duchess of Cambridge’s favourite photo As the photographer who captured the image stated: “it just came about really quickly.”I think there were some quite big crowds outside, outside the abbey,”And I think she just wanted to acknowledge the crowds, but also with it being such an enormous event, the cameras and stuff.” 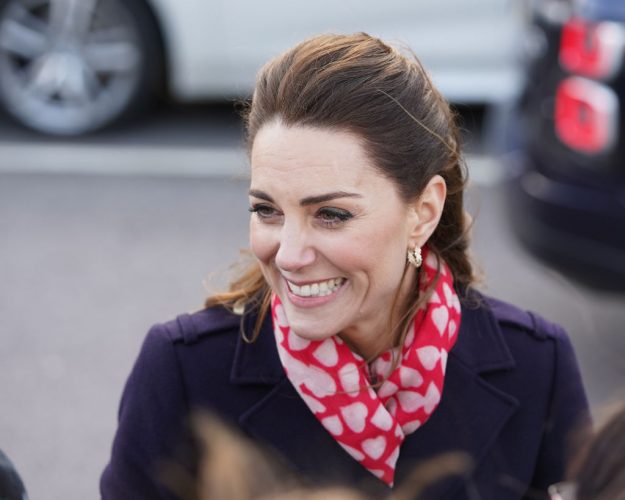 The photographer humbly credits the photo to coincidence and gave her thanks to Kate.
They added: “It was really nice when she turned straight in my direction and waved sort of straight down the barrel of my lens, and I gave a big smile.”In the years since, the photo of Kate waving has published in many magazines and newspapers and has been seen on billboards and promotional posters all around London.