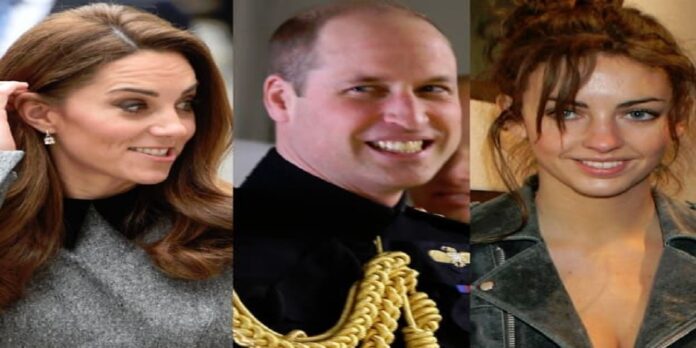 Prince William and Duchess Catherine have been described by those closest to them as the “perfect couple” with a “solid relationship”. “There is no jealousy, no friction, they are happy for each other’s successes,” one friend recently told The Sunday Times. And yet while the Duke and Duchess of Cambridge’s romance has long appeared to be the definition of royal bliss, the couple, who celebrate their 10th wedding anniversary on April 29, have still had a few hiccups along the way.

“Though they seem imperturbable and calm in the face of adversity, their courtship and marriage has not all been plain sailing,” royal expert Andrew Morton tells New Idea exclusively. One of the biggest scandals their marriage has faced so far was in 2019 when cruel rumours that Wills had cheated on Kate with long-time family friend, Rose Hanbury, began simmering.

It was later speculated that the alleged dalliance happened while Kate was pregnant with the couple’s third child, Prince Louis. “The toxic story, though false, gained a life of its own and caused William, Catherine and Rose to consider taking legal action,” Morton recalls.

According to reports at the time, a humiliated Kate confronted her husband about what had happened between him and the married Marchioness of Cholmondeley, but he simply “laughed it off”. Kate was also said to have banished her once-good friend Rose from royal circles, ordering William to “phase her out” of their lives after news of the unsubstantiated affair broke around the world.

But, according to Morton, Kate actually did what she does best and remained “calm”. “In the end, the couple simply decided to ignore the chatter,” he says. “William and Kate came out stronger than ever, the couple realising if any proof were needed, that this was the price of a life spent in the public eye.”

Though the rumours were denied, fellow royal expert Phil Dampier previously told New Idea: “Kate is not the sort to allow her marriage to be put in jeopardy and if she ever found out William had an affair, she would make it clear it couldn’t happen again.”

Of course, this wasn’t the first time the future king of England, who was known for having a “roving eye” in his younger days, made headlines during the couple’s decade-long relationship. The fault lines in their romance were exposed in 2007 when Wills went on a military course with officers from the Blues and Royals regiment.

“He was photographed, clearly the worse for drink, in a nightclub with one arm around a blonde and another around a Brazilian brunette, his hand near her breast,” remembers Morton. Shortly afterwards, Clarence House confirmed the prince had split from Kate. 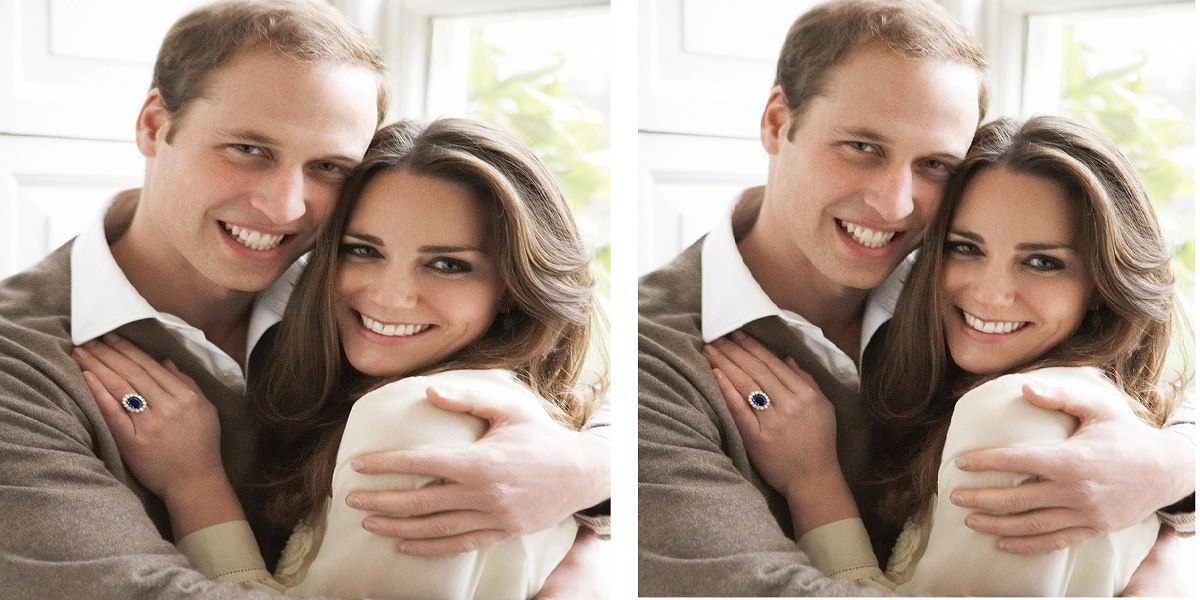 “Catherine kept calm and carried on partying solo, wearing higher heels and short skirts,” says Morton. “She looked as if she didn’t have a care in the world. In the time-honoured tactic of discarded lovers, pictures of Kate laughing and having fun reminded William of just what he was missing. He soon got the message and returned to the fold.”

And now, as the wrath of Prince Harry and Meghan Markle’s tell-all TV interview with Oprah Winfrey continues to haunt them, Morton says the Cambridges remain dignified – as they have always done.

“United by love and a profound sense of duty, the Duke and Duchess of Cambridge have demonstrated during the scandals and crises inside the House of Windsor that they are made of the right stuff,” he says. “They look every inch the future king and queen, an engaging and engaged couple who enjoy a happy and balanced family life.”