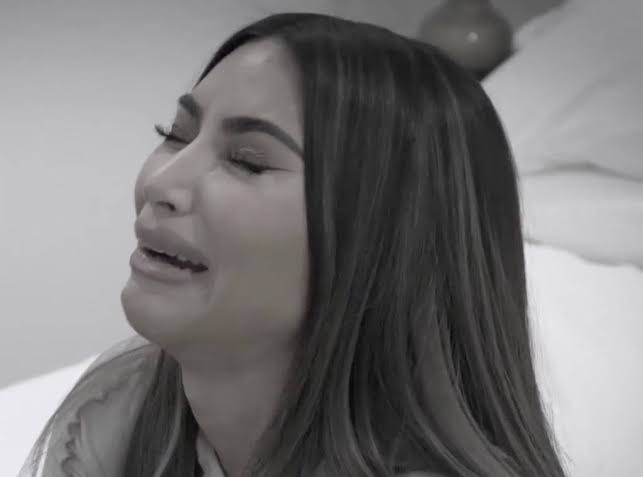 No matter what you think about Kim Kardashian – whether you believe she’s a talentless nightmare who doesn’t deserve her fame or that she’s a saavy business woman who experiences emotions the same way anyone would in her position – you have to admit that her life doesn’t exactly seem easy. When you start tallying up all the things that have happened to Kim Kardashian in her life, you may discover that a lot of them are kind of traumatizing. Not only was Kim Kardashian robbed at gunpoint in Paris in 2016, but she had to live through a violent marriage to her first husband, and have people say awful things about her every chance they get. Let’s take a walk through Kim Kardashian’s past mistakes and mishaps and see if we can gain a little sympathy for the reality television star. 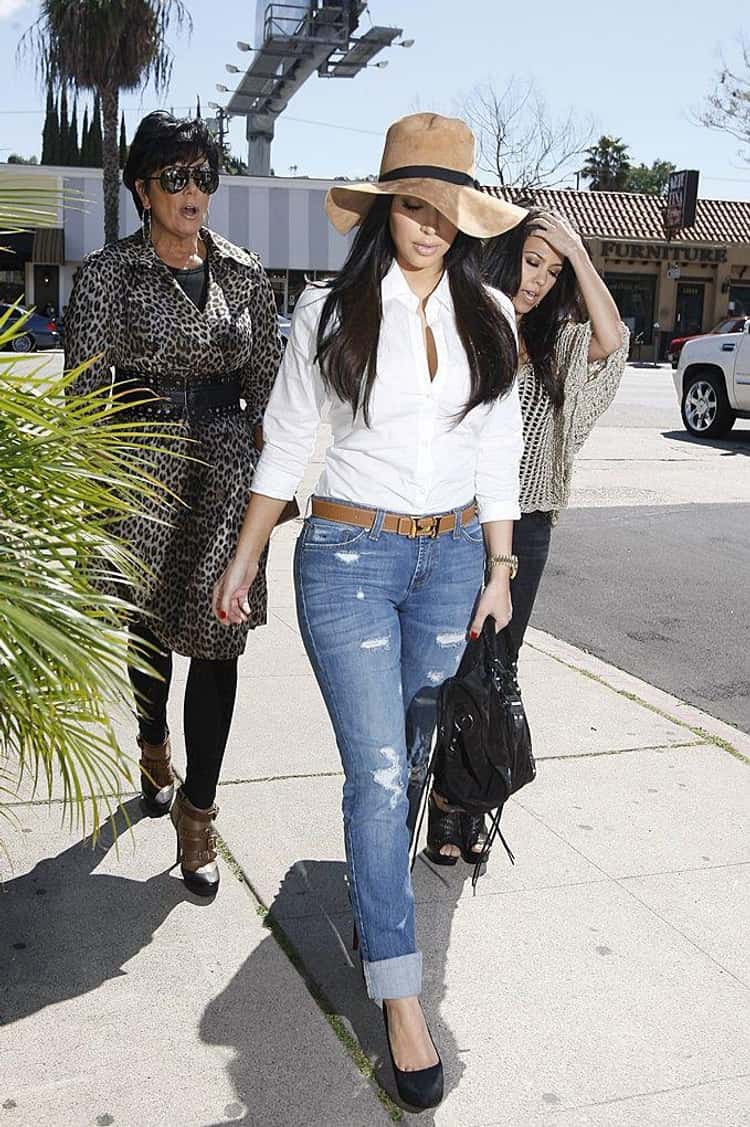 If we’re being honest, any Kim Kardashian news is probably bad. No one reports on whether her emojis are selling well or if she had a healthy lunch. All anyone cares about is if she was robbed, fell down a flight of stairs, or dropped her ice cream cone because that’s what sells. Keep reading to find out the latest Kim Kardashian news, along with some blasts from the past that show Mrs. Kanye West in a whole new light.

Read through this list of the worst things that have ever happened to Kim Kardashian, then tweet at her and tell her that you care because she’s had a pretty rough life.

In2000, when Kardashian was only 19 years old, she and her then boyfriend, music producer Damon Thomas, eloped in Las Vegas. Three years later Kardashian filed for divorce alleging that Thomas would punch her in the face, slam her against walls and throw her across the room, leaving her bruised and battered.

Kim Kardashian’s father, Robert, is most famous for being on OJ Simpson’s defense team in the early ’90s. But after the case he grew estranged from his family, and in 2003 as he was dying, Kim’s stepmother refused to let his children see him one last time. Kim says that she and the rest of her family had to force their way into the house to get a chance to give their father one last goodbye.

She Had to Work for Paris Hilton

Can you imagine how bad it would be to have to work as Paris Hilton’s personal assistant? Throughout the mid 2000s, Kardashian helped organize Hilton’s closets and made brief appearances with the then-star on her reality show. And if that wasn’t bad enough, an entire decade later Hilton was still going on about how Kim used to work for her, posting on social media that she made Kardashian famous.

In 2007, a personal sex tape that featured Kim Kardashian and her then-boyfriend Ray J was leaked online and sold through Vivid entertainment. In an upcoming book about the Kardashian family an ~adult film insider~ alleges that Kim’s mom, Kris Jenner, is the one who did the leaking.

She Was Robbed at Gunpoint

While attending fashion week in Paris, Kim Kardashian was robbed of $10 million worth of jewelry by a group of unknown assailants. The news story exploded across the media as people speculated about whether the robbery was an inside job, or if it was a grab for even more popularity.

She Was Locked in a Bathroom

The worst part of Kardashian’s 2016 robbery was that the star suffered the indignity of being locked in a bathroom while a bunch of goons ransacked her rented mansion. The least they could have done was lock her in the den where there were magazines or toss her an iPod Touch.

She Had Children with Kanye West
We’re not saying Kanye West is a bad guy, or that they shouldn’t have gotten married. But when she had two children with one of the most popular entertainers on earth (who is a legit crazy person), she pretty much signed up for having to deal with his garbage for the rest of her life. Even if they get divorced, she and Kanye are going to have to figure out visitation schedules on private jets for Saint and North West.

Her One Single Was Panned

Actually, her single, “Jam (Turn It Up)” was called a “dead-brained piece of generic dance music, without a single distinguishing feature.” Ouch.

So that’s not really fair to Jim Farber, who was just calling it like he saw it while also using Kim Kardashian as a stand-in for everything that’s wrong with popular entertainment. But in a 2011 review of “Jam (Turn It Up)” he laid waste to the song while also admitting that it didn’t really matter what he thought because the act of him writing his review basically played into her media machine.

“In a cynical way, everybody wins in a situation like this. Kim gets more attention (her entire raison d’etre) while listeners get to chortle and feel superior. In a (slightly) deeper way, it takes attention from more important things we could all be doing – like, say, sleeping.” That being said, her singing career basically stalled after the death rattle of “Jam (Turn It Up).”

She Got Pregnant and Hated It 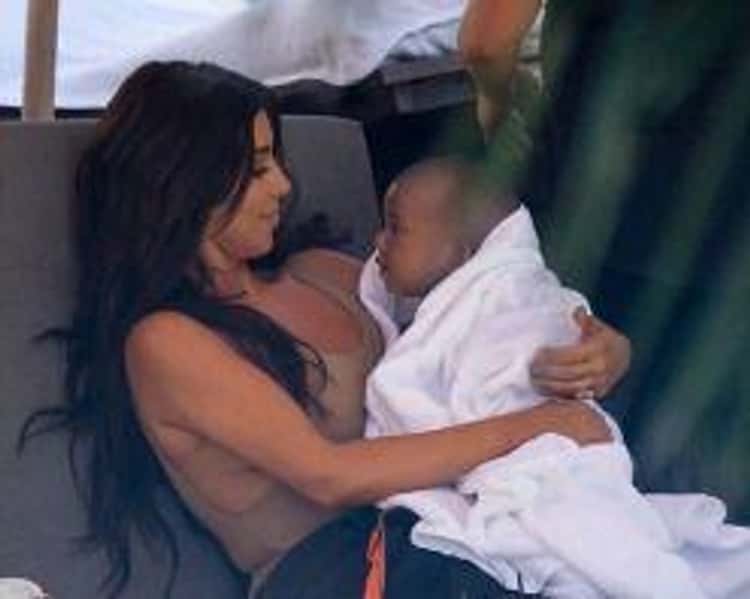 According to a very pregnant Kardashian in 2015, “I’m gonna keep it real: For me, pregnancy is the worst experience of my life! LOL! I don’t enjoy one moment of it and I don’t understand people who enjoy it.”