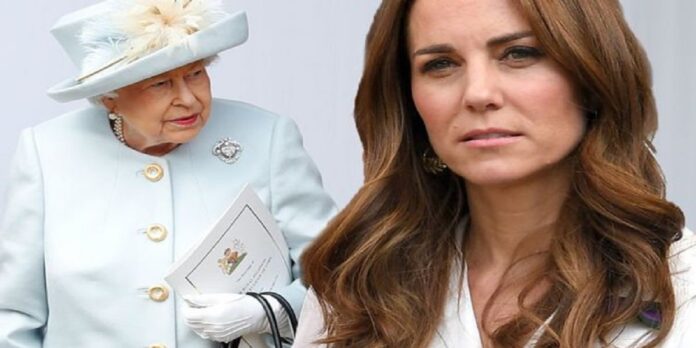 It looks like things could get a bit awkward for the royals this Christmas following reports the Queen has invited Meghan Markle’s mum to join their annual festivities…despite the fact she’s never once extended the invitation to Kate’s parents!The Duchess of Sussex spent the Christmas period with the royals in 2017 as she and Harry had already announced their engagement.

And in order for her the pregnant 37-year-old to not miss out on spending the holiday season with her mother for the second year in a row, the Queen is said to have invited Doria Ragland to join the family at their Sandringham Estate.However, royal watchers have been left wondering why Kate’s parents, Carole and Michael Middleton have never been offered an invite.

While there was a previous occasion the Middleton’s joined their daughter, Prince William, Prince George and Princess Charlotte for Christmas in 2016, the day was spent at Carole and Michael’s Berkshire home, rather than at Sandringham.There was also an occasion where the Middleton’s stayed at nearby Anmer Hall in Norfolk instead of Sandringham itself. 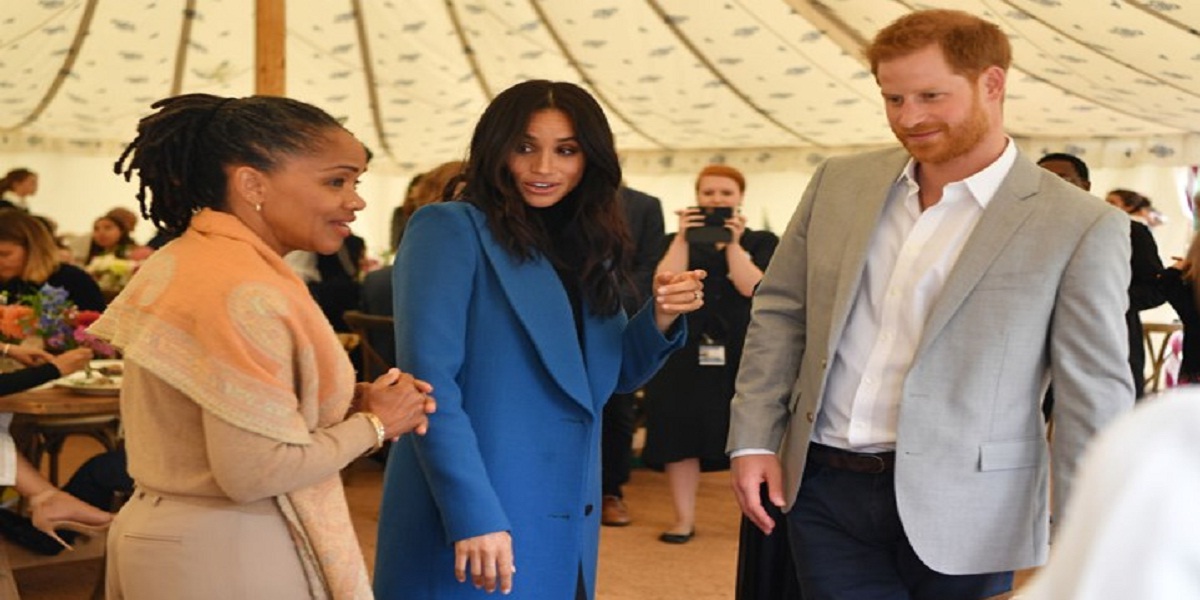 Despite the seemingly unfair arrangement, palace insiders say the Queen broke royal protocol for Doria – who lives in LA – as she is the only family member Meghan still has a close relationship with.”It’s a mark of the Queen’s respect for Meghan and an acknowledgement that she doesn’t have any other relations in this country – unlike Kate who has the support of a very close family,” a source told the Express. 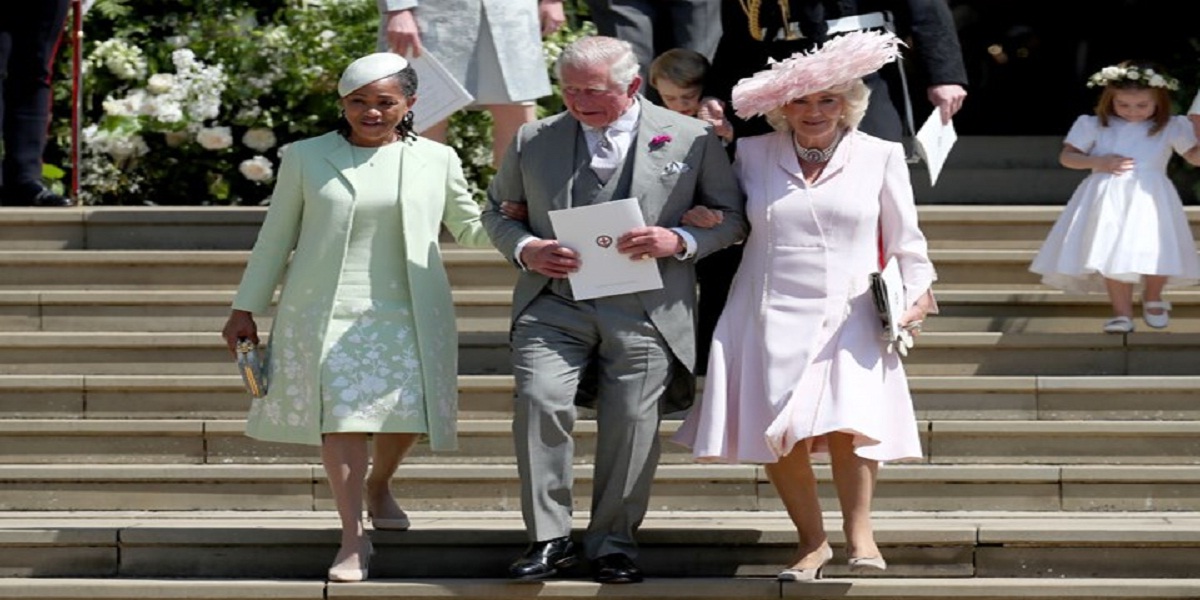 Kate’s brother, James has also hinted that she could forgo the royal gathering and spend Christmas with the Middleton’s once again.Speaking to German TV channel Leute Heute, the 31-year-old said the family will “re-group” at Christmas. 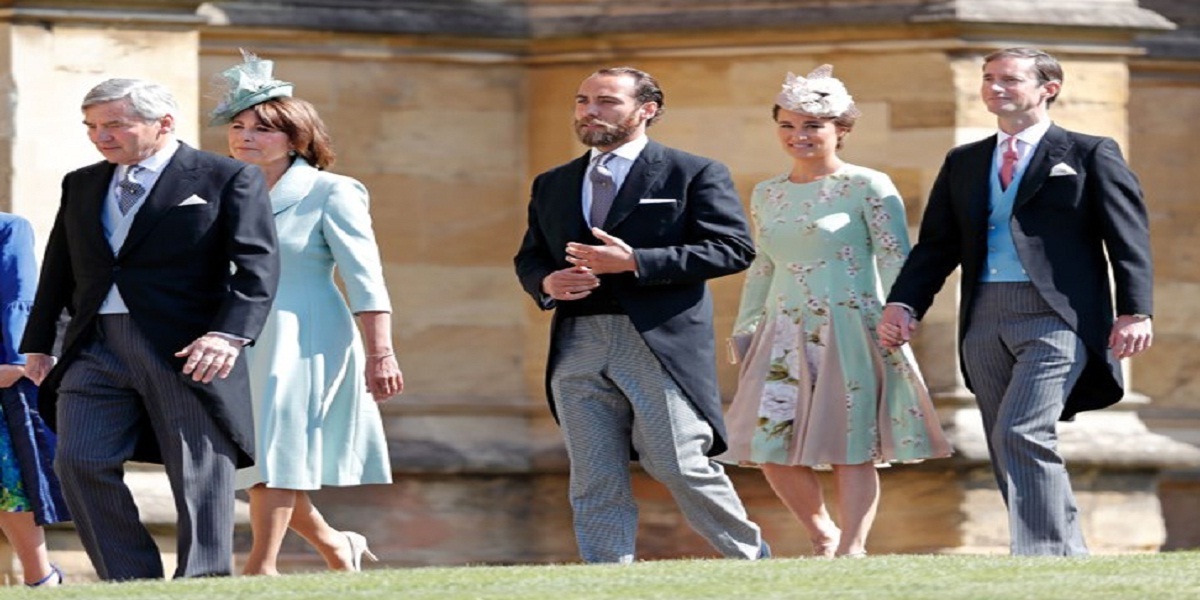 “I welcome people into our family home. I want it to feel like it’s their home.

“There’ll be turkey, champagne and some wine. For me it’s all about family. It’s one where we can all regroup.”