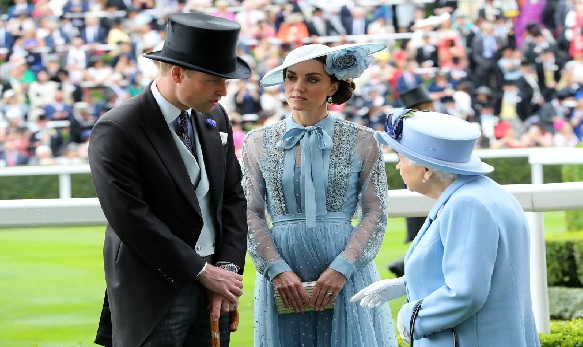 In case you missed it, Prince William and Kate Middleton are “seriously considering” ditching their country home Anmer Hall and moving to Windsor to be closer to the Queen. Per The Sun’s original report on their potential relocation, the couple have been eyeing up one of the Queen’s lesser known “extra” homes called Fort Belvedere, which is located in Windsor Great Park. 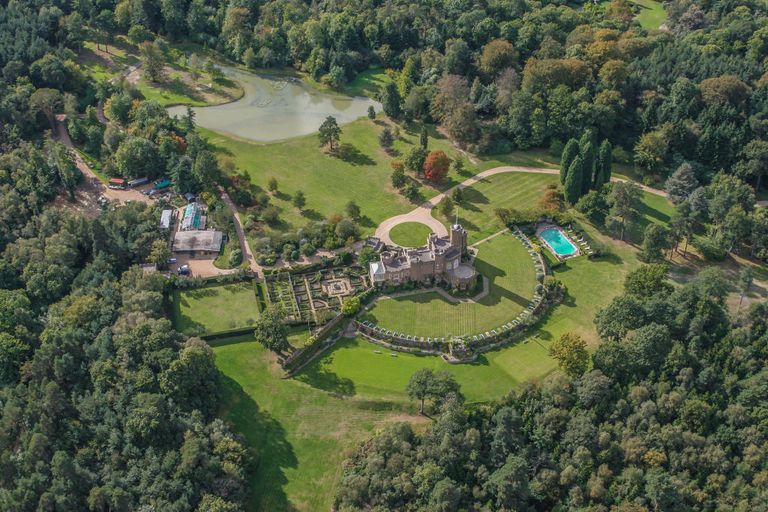 Royal expert Katie Nicholl has more insight into the move, telling OK! (via Cosmopolitan UK) that “Neither William or Kate have ever been London people and have never enjoyed the chaos of the city. Whilst their home at Kensington Palace is highly secure, they have often felt overlooked and that they lacked privacy. The older their children get, the more apparent this has become. They love being at Anmer. But they need a base that is close to the capital so they can easily return for public engagements and events. Windsor seems like the ideal situation.”

“The castle is huge in itself and is the Queen’s permanent residence now but there are other housing options for them. Everything is on the table and up for the discussion,” Katie added, explaining that “Bringing their kids to school has also proven pretty difficult lately among the busyness of London, another reason why moving to Windsor could make the family’s lives easier. Both William and Kate are very hands on with the school runs. Every morning and afternoon they try to do it themselves if they can. And whilst it may seem like a short drive, they have both found traffic to be a huge factor. Sometimes it can take an hour to get the kids to school and make their way back and that’s a long time out of their days.”

On top of being near the Queen and the kids’ school, Windsor is just 40 miles from Kate’s family in Bucklebury, Berkshire, so Fort Belvedere would be a win-win. Somewhat awkwardly, though, the home is currently being leased to friends of the royal family, who would presumably need to leave the premises should Kate and William decide to move in.