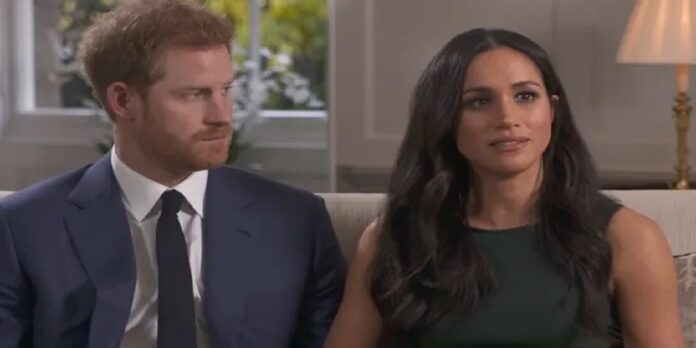 PRINCE HARRY has been ridiculed for addressing a sparse crowd in New York as he delivered a keynote speech to the United Nations.

He was joined by his wife, Meghan, for the trip marking Nelson Mandela Day. He used his moment to laud his “soulmate”, the Duchess of Sussex, as well as recall memories he associates with the African continent and his mother, the late Princess Diana.

But as footage of his speech emerged, social media users picked up on the empty seats facing the Duke as he spoke.

One Twitter user, @WalkerDevon1922, sarcastically commented: “It was to a packed house.”

@lindajoy54 added: “The big UN speech today was a bust for Harry! Room was almost EMPTY! “ 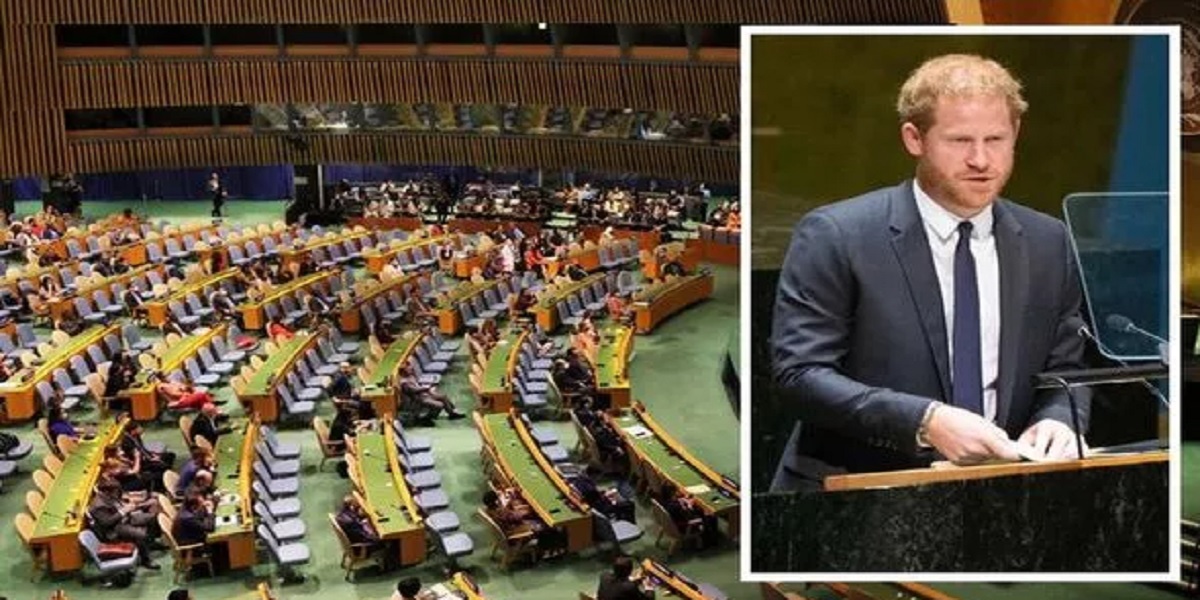 “Folks must be on vacation, or not interested in what he had to say.”

@sarah_delore added: “The room at the UN is embarrassingly empty.”

But royal expert Marlene Koenig disagreed, commenting: “It was never meant to be a packed house as this was an informal event for Mandela Day.

“The GA [General Assembly] does not come until September.”

Prince Harry used his speech to tell the audience about his memories and affection for Africa, which he associates with both his mother and Meghan.

He whisked the Duchess of Sussex, 40, to Botswana in the early stages of their relationship.

But the continent was also a source of “solace” for the Duke as a young child when he was reeling from the loss of his mother.

He said: “Since I first visited Africa at 13 years old, I’ve always found hope on the continent.

“In fact, for most of my life, it has been my lifeline, a place where I have found peace and healing time and time again.

“It is where I have felt closest to my mother and sought solace after she died and where I knew I had found a soulmate in my wife.

“It’s why so much of my work is based there.”

Shortly after the Duke and Duchess of Sussex tied the knot, the couple visited South Africa with their son, Archie.

Prince Harry also used his time on stage to condemn a “global assault on democracy and freedom”.

He denounced the “rolling back of constitutional rights” in the US believed to be referencing the Supreme Court overturning the Roe v. Wade ruling earlier this year.

He said: “And from the horrific war in Ukraine to the rolling back of constitutional rights here in the United States, we are witnessing a global assault on democracy and freedom, the cause of Mandela’s life.”