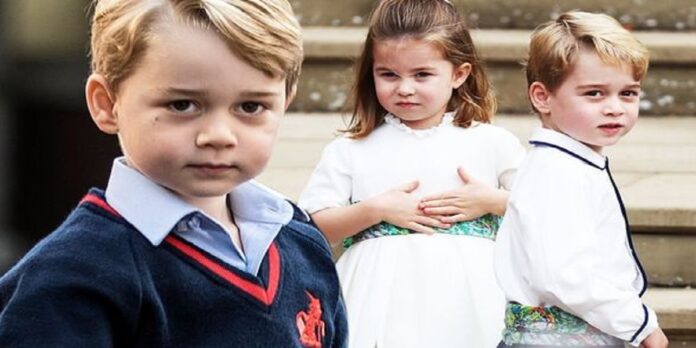 Prince George reportedly takes his role as big brother very seriously, according to a new video by US Weekly.

The young Prince will celebrate his ninth birthday this week and the new video gives insight into the young royal’s personality.

The video discusses Prince George’s relationship with his family, saying he is a complete “daddy’s boy” and likes to help his mother, the Duchess of Cambridge, with household chores.

The video also discusses how Prince George is being prepared to become Britain’s future King.