Prince Charles and Princess Diana were married in 1981 and welcomed their first son, Prince William, the following year. In 1984, their youngest son, Prince Harry, was born. Because of the book Diana: Her True Story written by Andrew Morton in 1992, we know that the Prince and Princess of Wales did not have a happy marriage. While it was suspected that Diana was the source for the information in the book, it wasn’t until after her untimely death in 1997 when Morton confirmed that was the case.

Many of the revelations in the book were so explosive that today people are still combing through tidbits of what she revealed on those tapes. The Daily Mail published a piece with experts from the book and one details how things between Diana and Charles were so bad that at one point Prince William said to his mother, “You’re the most selfish woman I’ve ever met.” 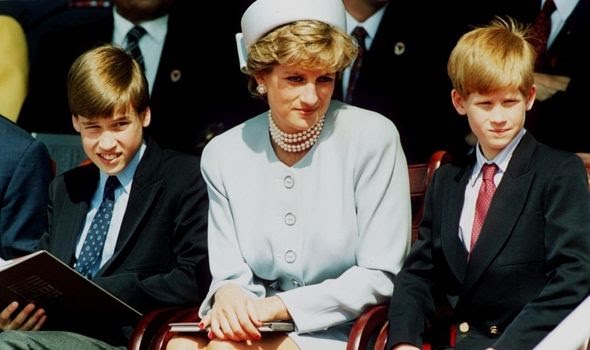 Diana spoke candidly about the different ways she cried out for help and her husband’s attention during their marriage but to avail. She explained that everything she did Charles would dismiss as her as “crying wolf.” And according to Diana, the Prince of Wales spoke about some of her actions in front of their eldest son.

Diana recalled a moment when Prince William said something very upsetting to her. “Once, William and I were in the swimming pool at Highgrove,” the princess remembered. “And William turned around to me and said: ‘You’re the most selfish woman I’ve ever met. All you do is think of yourself.’” 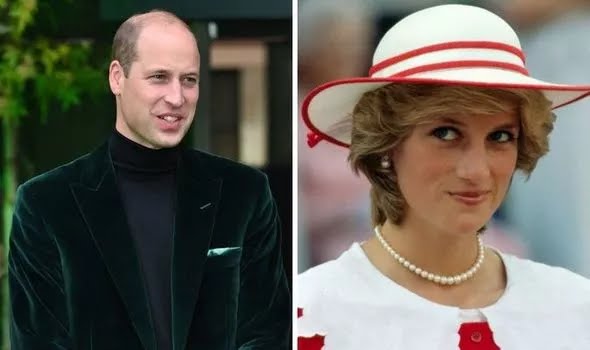 “I was so stunned,” Diana revealed. “I mean, this is (in 1985, when William was 3 years old). I said: ‘Where did you hear that?’” To which the young prince replied, “Oh, I’ve often heard Papa saying it.” William was just a child then and likely didn’t know what he was saying. However, some years later after he had his own children, he talked about his mom being a “nightmare grandmother” to his kids.

Prince William said Diana would be a ‘nightmare grandmother’ to his children: Following his mother’s death, William married Catherine, Duchess of Cambridge and they had three children together. The royal couple welcomed Prince George in 2013, Princess Charlotte in 2015, and Prince Louis in 2018. 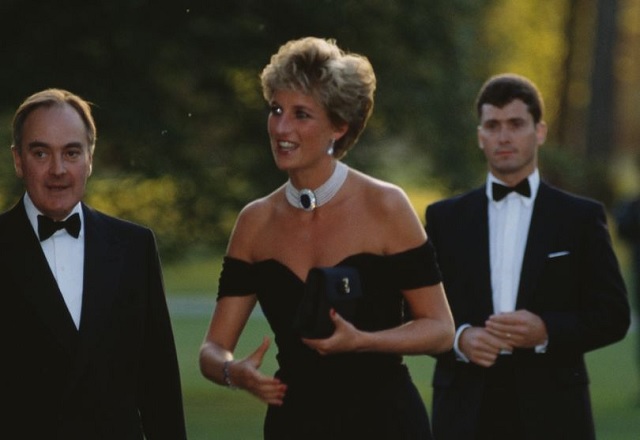 “She’d be a nightmare grandmother, absolute nightmare,” William said in the documentary Diana, Our Mother: Her Life and Legacy, adding, “She’d love the children to bits, but she’d be an absolute nightmare. She’d come, probably at bath time, cause an amazing scene, bubbles everywhere, bathwater all over the place, and then leave.” After joking a bit, William admitted that without a doubt he feels his mother certainly “would have been a lovely grandmother.”