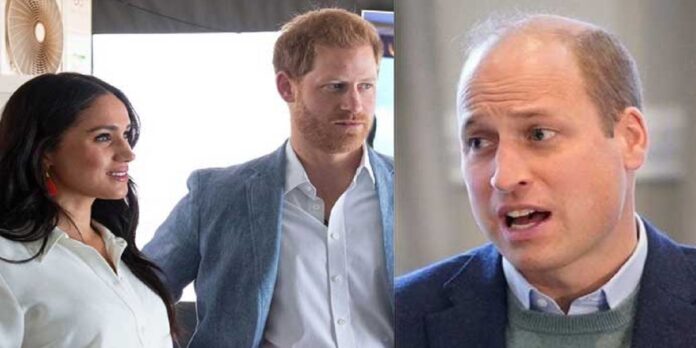 Prince William and Prince Harry may put their rift aside temporarily, but they don’t seem to go back to normal.Prince Harry is expected to return to the UK to attend her grandmother Queen Elizabeth’s platinum Jubilee celebrations this summer.During his stay with other royals, he may heal his rift with his elder brother for the time being, but it seems hard for them to bury the hatchet for good.

Previously, a royal commentator Kinsey Schofield told the Mirror: “Sadly, I think the only way that things would go back to normal is if Prince Harry and Meghan Markle were to separate and Prince Harry returned to the UK solo.”The rift between two brothers reportedly deepened when the Duke of Cambridge tried to stop his younger brother from rushing into marrying Meghan Markle and recruited their mum Princess Diana’s brother for help. 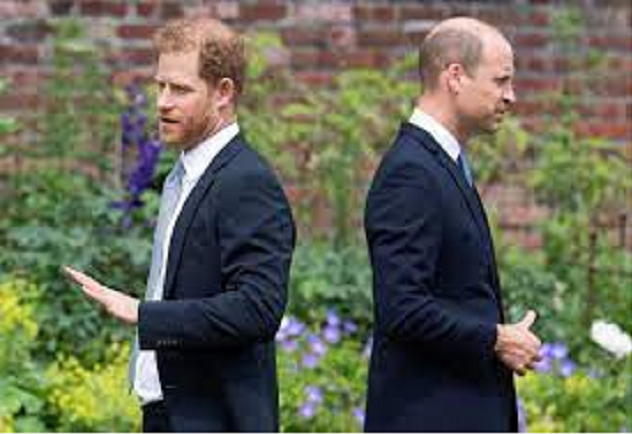 Robert Lacey – a royal biographer – claimed in his book ‘Battle of the Brothers’ that William felt Harry was moving “too fast” with his new love and tried to stop him from rushing into marrying the former Suits actress.According to some commentators, the Duchess of Sussex drove a wedge between Prince Harry and his elder brother Prince William.

Omid Scobie, co-author of the Sussexes’ biography ‘Finding Freedom’, claimed Prince Harry and Meghan Markle could “come together” with the royal family in the future in a “more family-based way”. He previously said the Harry and Meghan still have a “very strong” relationship with Prince Charles and the Queen despite stepping back as senior royals in 2020.

Two royal commentators Russell Myers and Ian Vogler have recently spoken about Harry’s potential return on an episode of Pod Save The Queen, saying the Duke of Sussex is “sure” to return to the UK to attend the Queen’s platinum Jubilee. 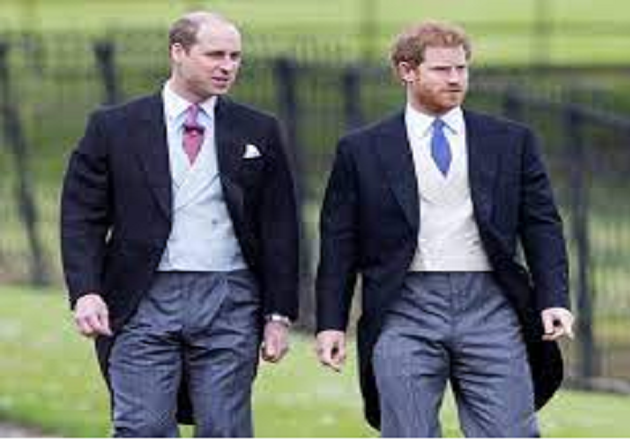 Prince William and Harry will be “required” to appear alongside one another, royal expert Katie Nicholl recently told the BirminghamMail: “Both brothers will have to make concessions. The Jubilee should give them more of a chance to thrash it out.”